Who are the biggest CBD producers in Europe?

Within Europe, we are fortunate to have many excellent CBD (cannabidiol) producers. However, it is not uncommon to find some discrepancies from one country to another. This is why it seems essential to know the different European producers and the rules that govern each country before making a purchase. 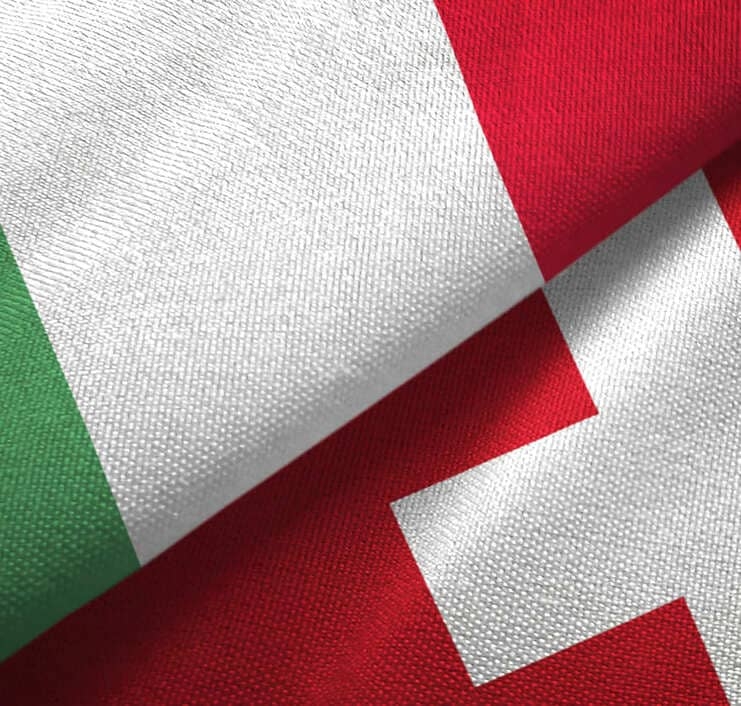 Within Europe, we are fortunate to have many excellent CBD (cannabidiol) producers. However, it is not uncommon to encounter some discrepancies from one country to another. This is why it seems essential to know the different European producers and the rules that govern each country before making a purchase.

In fact, the regulations in each country do not only concern the consumption of CBD products, but also the marketing and production. While some countries are quite strict and only allow certain types of products at a certain concentration, others are more open on the subject. So, which are the biggest CBD producers in Europe and what are the differences between each? That's what we invite you to discover in this article.

Contrary to popular belief, hemp production in Europe is completely legal. Of course, this production is highly controlled and subject to regulations that do not allow for any deviation.

That said, each country is governed by its own legislation, particularly regarding the production, sale and consumption of CBD. Indeed, some countries are ahead of the curve and are considering or have already legalised medical cannabis, while others wish to limit its use as much as possible.

For example, Luxembourg legalised therapeutic cannabis in 2018. This means that some patients suffering from chronic pain or undergoing chemotherapy can consume cannabis to soothe their ailments. This is called medical cannabis and can be prescribed by a doctor and sold by a pharmacist. In 2021, Luxembourg even voted positively for the legalisation of recreational cannabis.

In contrast, in other countries such as France, despite being one of Europe's leading hemp producers, the rules are not the same.CBD is allowed, but so-called "medical cannabis" is not yet. The first experiments with medical cannabis in France began in March 2021 and it will take at least 2 years to find out the conclusions. 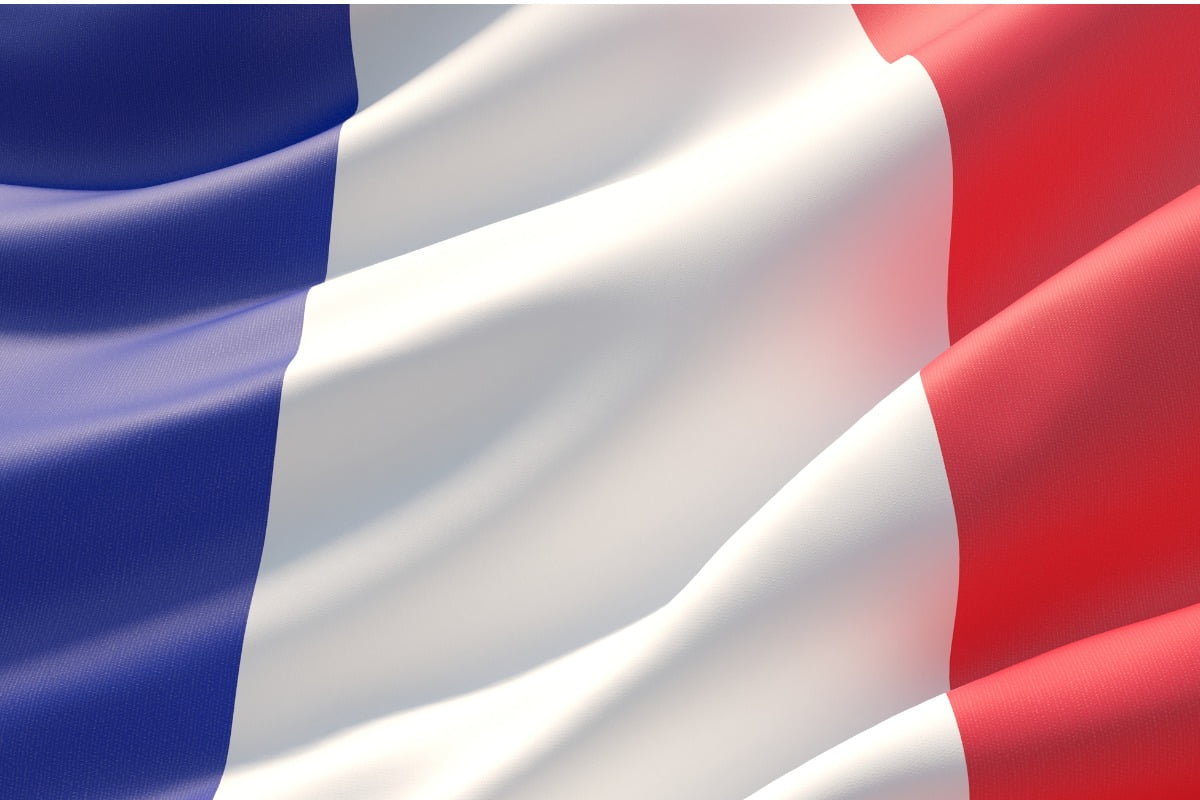 France is the second largest producer of hemp in the world, just behind China. Moreover, France is at the top of the league table in Europe as it covers about 37% of the European production. It is estimated that about 8,000 hectares of hemp are cultivated in the country, including 5,000 hectares in Champagne-Ardennes.

The problem is that hemp is not grown in France for consumption. As a result, the hemp heads, more commonly known as the flowers, are generally destroyed. Only the branches and stalks can be kept and are mainly used in the textile and construction industry.

This ban on the exploitation of flowers deprives the country of a great source of income and generates a lot of waste. This is why the French government has decided to launch an experimental phase in March 2021, in order to reconsider the therapeutic hemp sector.

As a result, products such as CBD flowers, CBD resins or even CBD crystals that can be found on the French market are actually sourced from neighbouring countries such as Switzerland, Italy or even Portugal.

In the majority of European countries, CBD consumption is legal, provided that CBD products contain less than 0.2% THC. However, in Switzerland, this standard is a bit broader, as it is possible to consume CBD products as long as the THC content is below 1%.

It is important to take this into consideration before buying products from Switzerland as they may well be illegal in other countries such as France.

The production of hemp is totally allowed in Switzerland. In fact, many Swiss farmers grow hemp legally, whether outdoors, indoors or in greenhouses. A more flexible regulation that gives more freedom to growers and more choice to consumers.

The Italian climate is particularly favourable for hemp cultivation and CBD production. Since 2018, the production of cannabis in this country bordering France is completely legal.

That being said, it should be noted that there are some differences regarding THC content standards. In Italy, the rule is close to the one applied in France, as CBD products must not exceed the 0.5% THC level.

Generally grown outdoors, Italian hemp is known for its excellent quality. Beyond its presence in Europe, Italy is considered one of the largest producers of hemp worldwide. 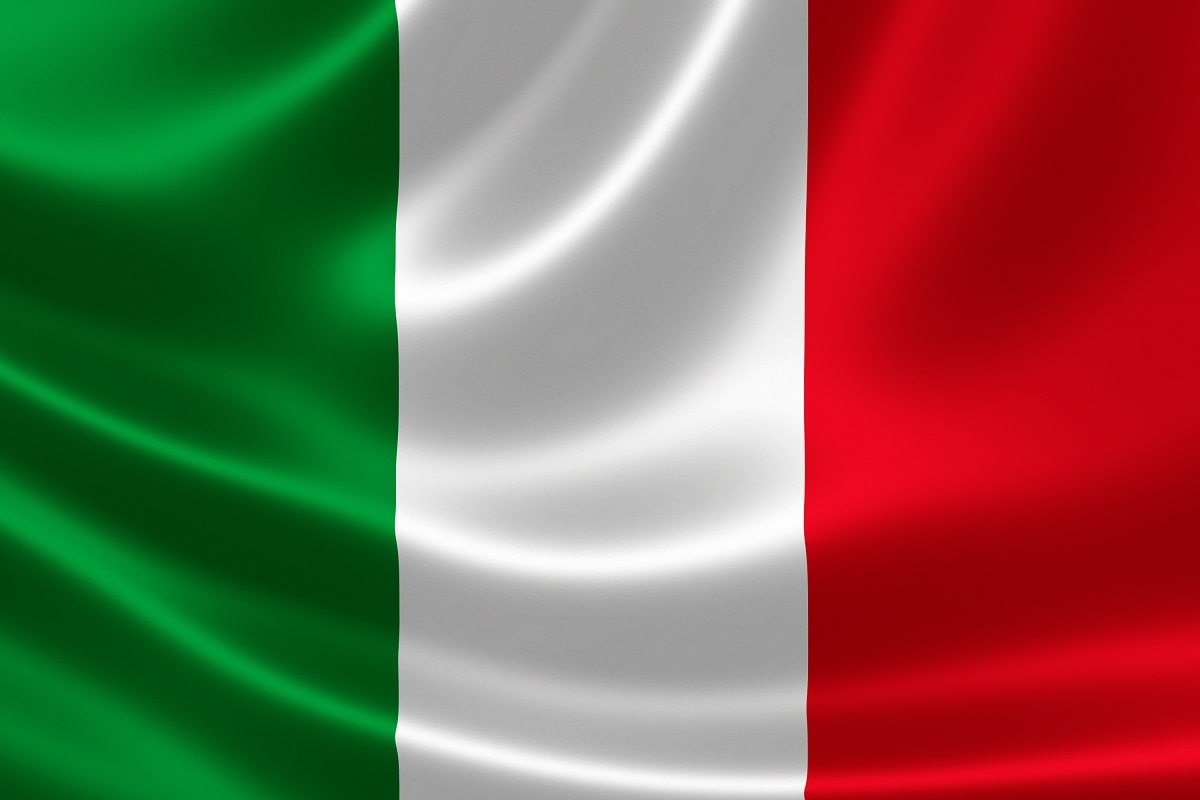 Portugal is the closest country to France in terms of regulation of CBD consumption. Indeed, the sale and consumption of CBD is legal, provided that the THC content in the finished product is less than 0.2%.

However, the sale of CBD is much more developed in Portugal than in France. In the Portuguese streets, and especially in the big cities, many CBD shops are accessible to the general public. The consumption of CBD is therefore totally democratised and accepted.

In addition, it should be noted that the Portuguese climate is ideal for hemp cultivation. With sun exposure approaching 12 hours a day, Portugal is one of the largest and best hemp producers in Europe.

To conclude, we can say that all these discrepancies in legislation are indicative of the legal vagueness that persists around CBD, its production, distribution and consumption. Before acquiring a CBD product, it is essential to know its origin as well as the laws in force in the country where it is to be sold.

The content of our website is created for information purposes only. It is not intended to provide medical advice. We recommend that you consult a medical specialist before consuming any CBD product presented on our website.